Mediatube Corp. v. Bell Canada, 2017 FC 6 was a case that started with a bang—a claim for more than $350 million in damages for patent infringement—and ended “a damp squib”, in the words of the trial judge. As disappointing as the outcome was for the plaintiffs, this decision on a 1990s patent and Bell’s Fibe TV internet protocol television (IPTV) service is illuminating for both ambitious patentees, and defendants facing down what some might call “patent trolls”.

The plaintiffs, patentee Northvu Inc. and licensee Mediatube Corp., initially alleged that Northvu’s patent on a system for redistributing audio/video signals to users over existing telephone wires was infringed by Bell’s IPTV services; Bell defended and counterclaimed on the basis of invalidity. Nine months before trial, after obtaining a better understanding of the plaintiffs’ theory of infringement, Bell produced corrected discovery information to the plaintiffs in the months leading up to trial. Based on this and witness testimony, at trial the plaintiffs dropped all allegations of infringement save for a “stand-by utility” argument—that one aspect of Fibe TV infringed because it could be modified to infringe the patent claims by removing certain components.

After a considered analysis, Justice Locke held that the asserted patent claims were valid but not infringed; four essential elements of the patent claims were missing from the Bell systems. Not only was there was no current infringement, but the suggested modification would not result in an infringing system. The “stand-by utility” infringement argument was also dismissed, as the modification had to be made for Bell to improperly benefit from the invention, and there was no evidence Bell intended to make the modification.

As with most patent infringement cases, these conclusions turned on the construction of the patent claims; and, as usual, construction followed long-established legal principles based on the leading Supreme Court decision, Free World Trust v. Electro-Sante Inc., 2000 SCC 66. The Mediatube decision is unique, however, as it is the first of its kind in Canada: a trial decision on a patent in the information technology field, asserted by what some—primarily, Bell—might consider a patent troll, a party that attempts to directly profit from the assertion of patent rights, even though it does not compete in the relevant market and may be asserting the patent well beyond its valid scope. In this context, Justice Locke’s conclusions on claim construction and costs are instructive for parties involved in similar strategies.

Given that a patent’s content is more or less immutable once the patent issues, patentees may find themselves arguing years later that the claim language is broad enough to encompass a variant that may not have been completely contemplated in the patent. For example, the Northvu patent had issued in 2007 on an application filed in the late 1990s, during the early years of IPTV. At the time the application was filed, transmission of TV content using digital signals was well known; yet, the patent barely mentioned the use of digital signals and focused on a primarily analog implementation. Thus, the parties disputed whether the claimed output “audio/video signals” could include both analog and digital signals, or analog only. The plaintiffs took a logical, grammatical approach, arguing that because the patent language did not actually exclude digital output signals, which were well-known, it was appropriate to include both analog and digital. The Court disagreed; some dependent claim language was specific to analog signals, making it unclear that digital signals were intended to be included. It was therefore necessary to refer to the patent disclosure, which only described analog output signals despite contemporary knowledge of digital A/V signals. Based on this, the Court concluded that the inventor had only ever contemplated analog output signals. Coincidentally, this outcome echoes the result in Free World Trust, in which the Court declined to interpret the “circuit means” claimed in a patent describing exclusively analog circuitry as encompassing a (digital) microcontroller.

The claim construction analysis in Mediatube reinforces that the interpretation of a claim should be checked against the patent disclosure for consistency. One cannot safely assume that a claim is entitled to an ambitious or broad reading simply because the language logically could be read that way—particularly if the disclosure is silent on the broad interpretation. The Mediatube outcome is not only relevant to parties dealing with older patents in the context of modern communication technology, but also a reminder to inventors to consider technological trends when preparing patent applications today.

Mediatube also illustrates the consequences to patentees advancing ambitious positions. Bell, as the successful party, was awarded its costs; most of these costs were elevated by 50%, as a reflection of the plaintiffs’ weak case on infringement. The plaintiffs were ordered to pay solicitor-and-client costs in respect of a punitive damages claim that it also abandoned mid-trial. It should be noted that this is not the first time that Justice Locke awarded elevated costs against an patentee advancing an ambitious theory of claim construction or infringement. Last year, in Pollard Banknote Limited v. BABN Technologies Corp., 2016 FC 1193, he found the patentee’s claim construction position “breathtaking”, as it not only contradicted the patentee’s position before the Patent Office, but also introduced a clear invalidity problem that could not be reasonably explained away. This sentiment figured into an elevated award of costs.

The Mediatube has since appealed the Federal Court’s decision.

A version of this article was first published in The Lawyer’s Weekly in March 2017. 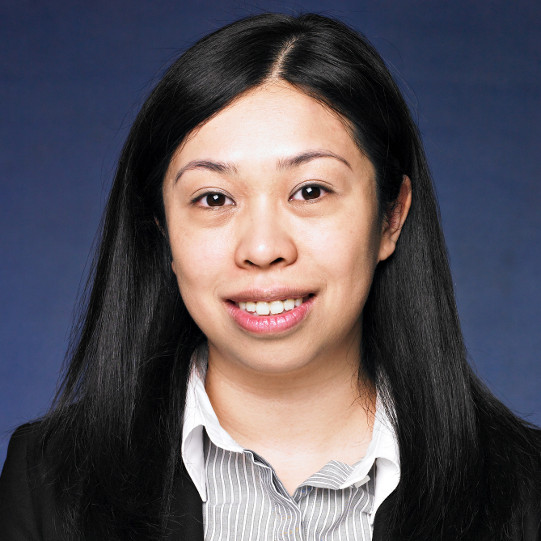 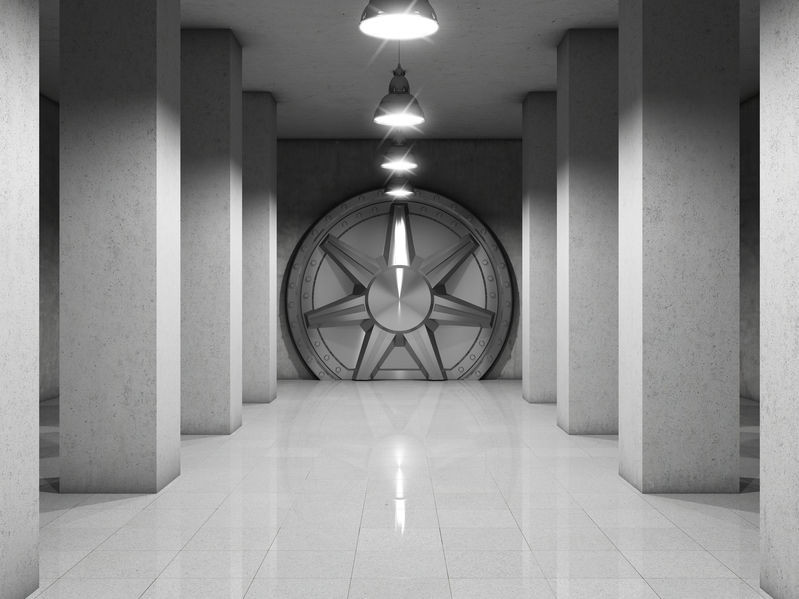