Will Rogers v. Voltage result in an explosion of copyright litigation? We still need to wait and see.

Earlier, we wrote about the impending “torrent” of copyright claims as we awaited the Supreme Court’s decision in Rogers Communications Inc. v. Voltage Pictures, LLC. We expected that case would answer the question: Are we going to see explosive growth in mass copyright litigation in Canada?

The Supreme Court issued its decision on September 14, but it did not answer that all-important question.

Immediately after the release of the decision Rogers Communications Inc v. Voltage Pictures, LLC 2018 SCC 38, many declared the decision a victory for ISPs. True, in a legal sense, Rogers partially succeeded in its appeal of the decision of the Federal Court of Appeal below. Ultimately, the Supreme Court’s framework lies between the initial positions of Rogers and Voltage. However, the real dollars and cents at stake may make this a pyrrhic victory. The Supreme Court clarified the framework for determining what those dollars and cents are, but it left the application of that framework to the Federal Court. An answer is still months or years away.

As explained earlier, under Canada’s “notice and notice” system set out in Canada’s Copyright Act, Internet service providers (ISPs) — like Bell, Rogers and TekSavvy — must forward copyright infringement notices from content owners to Internet subscribers. ISPs do this millions of times per year at the request of copyright owners — like Voltage — who monitor the Internet for uploads of their content. Owners can detect uploaders’ IP addresses and their respective ISPs, but not their identities. The Copyright Act also requires ISPs to store records for six to 12 months after receiving any infringement notices, in a form “that will allow the identity of the person to whom the [IP address] belongs to be determined”. ISPs cannot charge for this service.

When an owner ultimately decides to sue for infringement, it cannot identify a defendant by name. It first needs to obtain a Norwich order compelling an ISP to disclose the identity of the subscriber at the specified IP address on a given date. The Supreme Court’s decision clarified which tasks ISPs can, and cannot, receive reasonable compensation for performing.

In Rogers, the Supreme Court ultimately decided that ISPs are not entitled to compensation for tasks that they are already required to perform for free under the notice and notice scheme. Although the regime was not intended as a “comprehensive framework by which instances of online copyright infringement could be eliminated altogether” (Rogers at paragraph 24), accuracy in forwarding those notices is “paramount” to ensuring the appropriate “balance struck by Parliament in enacting the notice and notice regime” (paragraph 33). Since an ISP already has an obligation under the notice and notice regime to accurately identify the subscriber associated with IP address, it cannot charge for verifying the accuracy of that determination when complying with a Norwich order.

At the same time, the notice and notice regime does not require an ISP to report or store the name and address of the associated subscriber. That is work which the ISP can perform later if and when it must comply with a Norwich order. For example, an ISP complies with its notice and notice obligations by storing an accurate record of the e-mail address of the associated subscriber. When compelled to comply with a Norwich order later on, the ISP should receive reasonable compensation for the work of deriving and disclosing the associated name and address from the e-mail address, but not for verifying any records permitting it to do so.

Since the evidence on record did not identify which of Rogers’ steps in its disclosure process were duplicative of its notice and notice obligations, the Supreme Court remitted the decision on quantum to the Federal Court. A decision there is likely months away — even if the parties pursue one.

Voltage will first have to post $75,000 in security for costs because of another decision for which the Supreme Court recently denied Voltage leave to appeal. Until a decision is reached, we will not know whether the costs are closer to the “negligible” or 50 cent costs per subscriber Voltage submitted were warranted, or to Rogers’ submission of approximately $100 to $150 per subscriber. In this case alone, where Voltage indicates that up to 55,000 Canadian IP addresses might form a class of defendants, Voltage would face a disclosure cost of between $30,000 and $8 million for that many defendants.

In addition to the Voltage case, there are at least 17 other similar cases pending as of September 2018. Where the Federal Court lands in assessing costs will clearly determine whether Voltage and others unleash a torrent of claims, abandon these cases wholesale or continue with the status quo.

With statutory damages for non-commercial copyright infringement already capped at $5,000, the plaintiffs in these cases already face difficult math. A decision toward the high end could leave these cases largely viable, at least on the massive scale Voltage has suggested. A decision at the low end could present Voltage with the even greater risk of political or regulatory pushback. If the Federal Government finds the prospect of mass copyright litigation unpopular, it could simply create regulations permitting ISPs to charge fees for complying with their statutory notice and notice obligations.

Given the impact on ISPs, the Federal Courts and, most importantly, defendants, opposition to 55,000-defendant “reverse” class proceedings could erode any remaining support for the current no-fee notice and notice model. In that sense, even a torrent of claims could come to a standstill.

A version of this article was originally published in The Lawyer’s Daily on September 25, 2018. 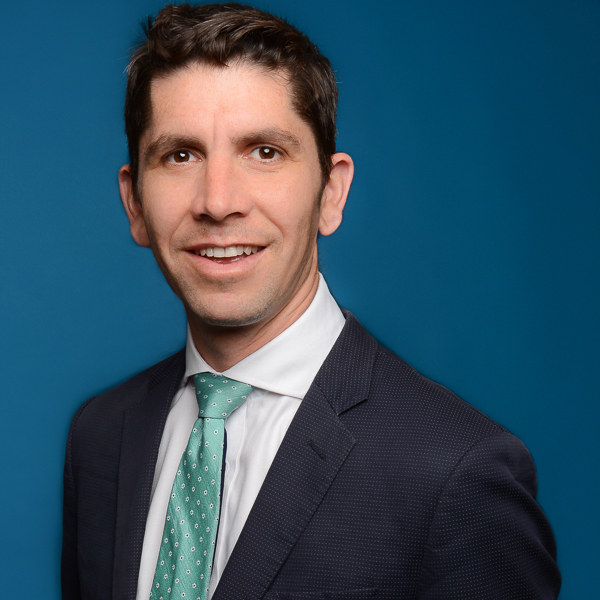 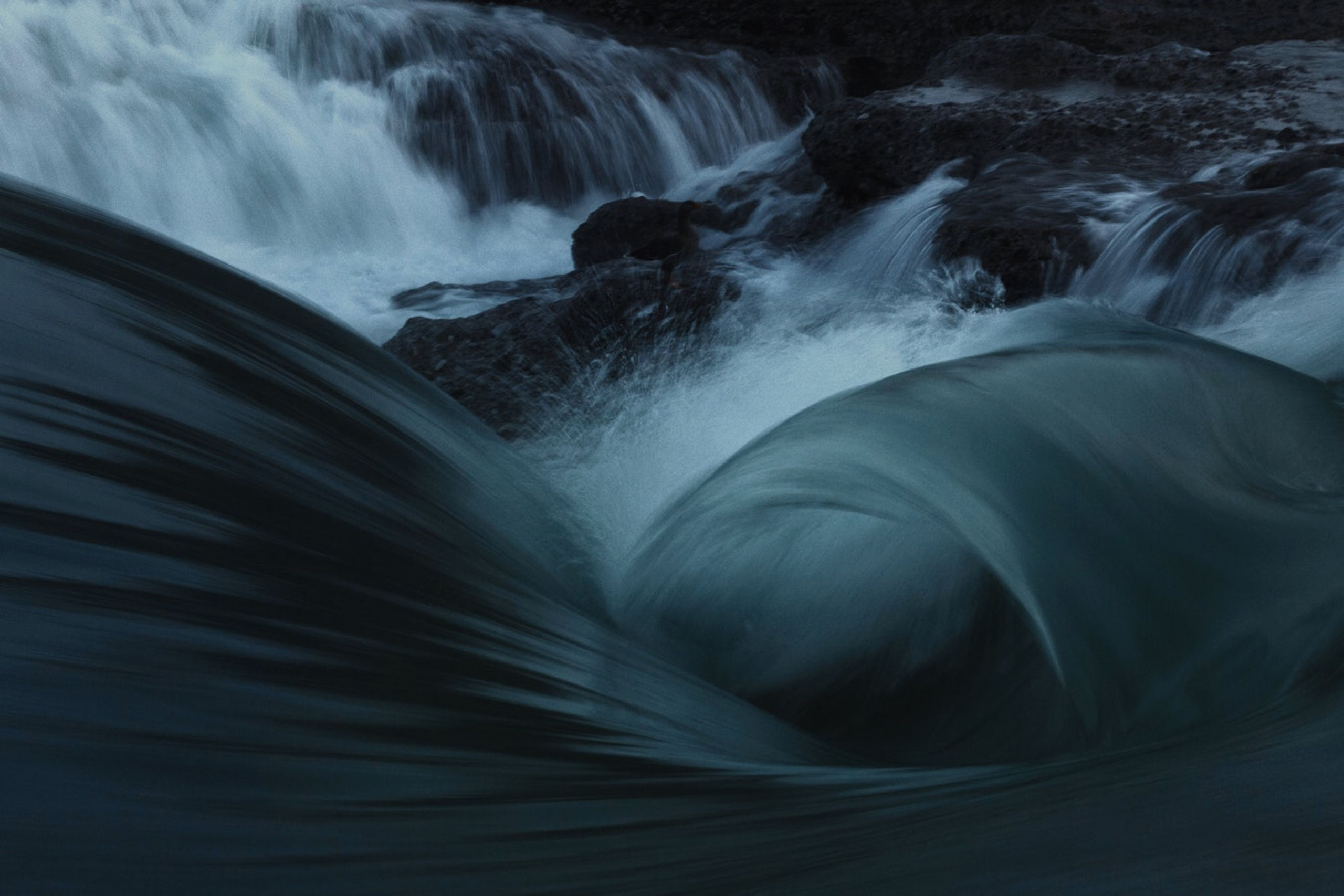 A torrent of claims: preparing for a new era in copyright  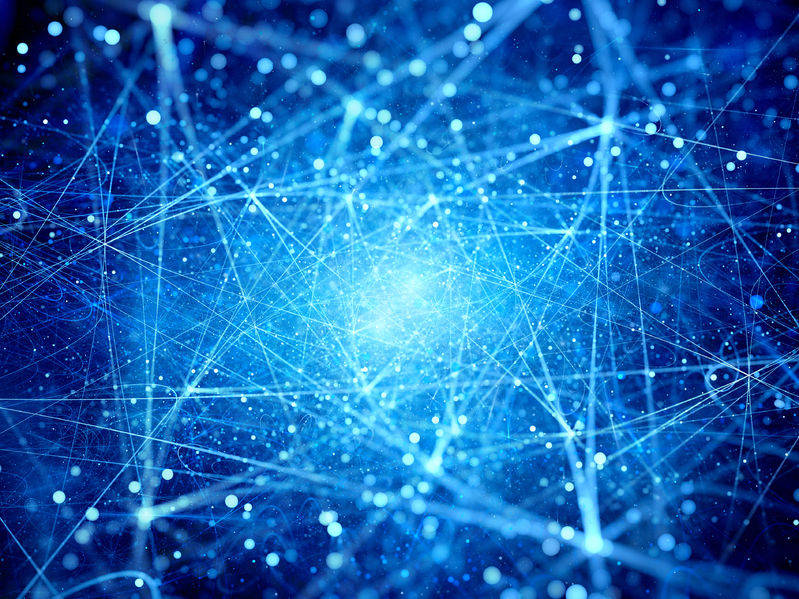 Decision clarifies the limits of copyright protection for data 